Bridging the Gap Between Offline and Online: City Gear Steps Into Digital Commerce 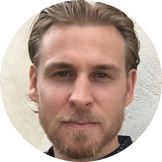 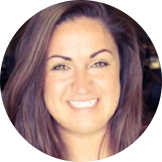 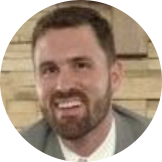 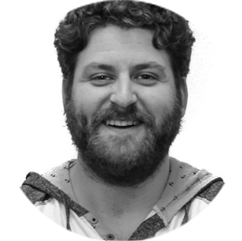 Join Magento and Shopgate to learn how City Gear went from a small retailer in Memphis to recently being acquired by publicly traded retailer Hibbett Sports, with Chris Brigham, the Director of Omnichannel at City Gear. City Gear is a prolific urban footwear and apparel retailer, known for high-profile shoe releases from brands like Nike, Air Jordan, and Adidas. With over 130 brick-and-mortar stores in the U.S. and endorsement deals with multiple professional sports teams, the past 40 years have been an evolution from brick-and-mortar to a unified digital commerce approach. The omnichannel urban footwear and apparel retailer launched its e-Commerce presence in 2014 on Magento, and further extended its brand in 2016 with a mobile app from Shopgate. Not sure how to move into omnichannel commerce? This webinar will cover both the challenges and successes City Gear experienced as it bridged the gap between online and offline commerce.